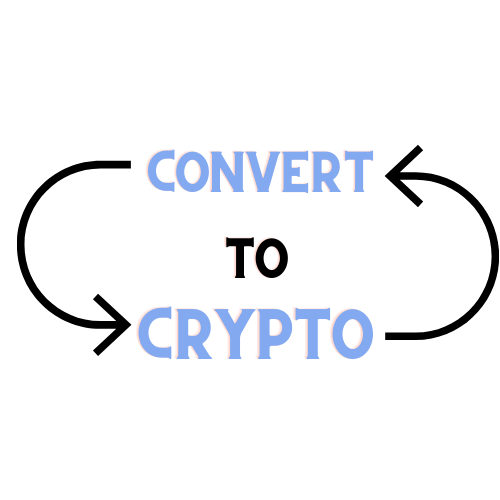 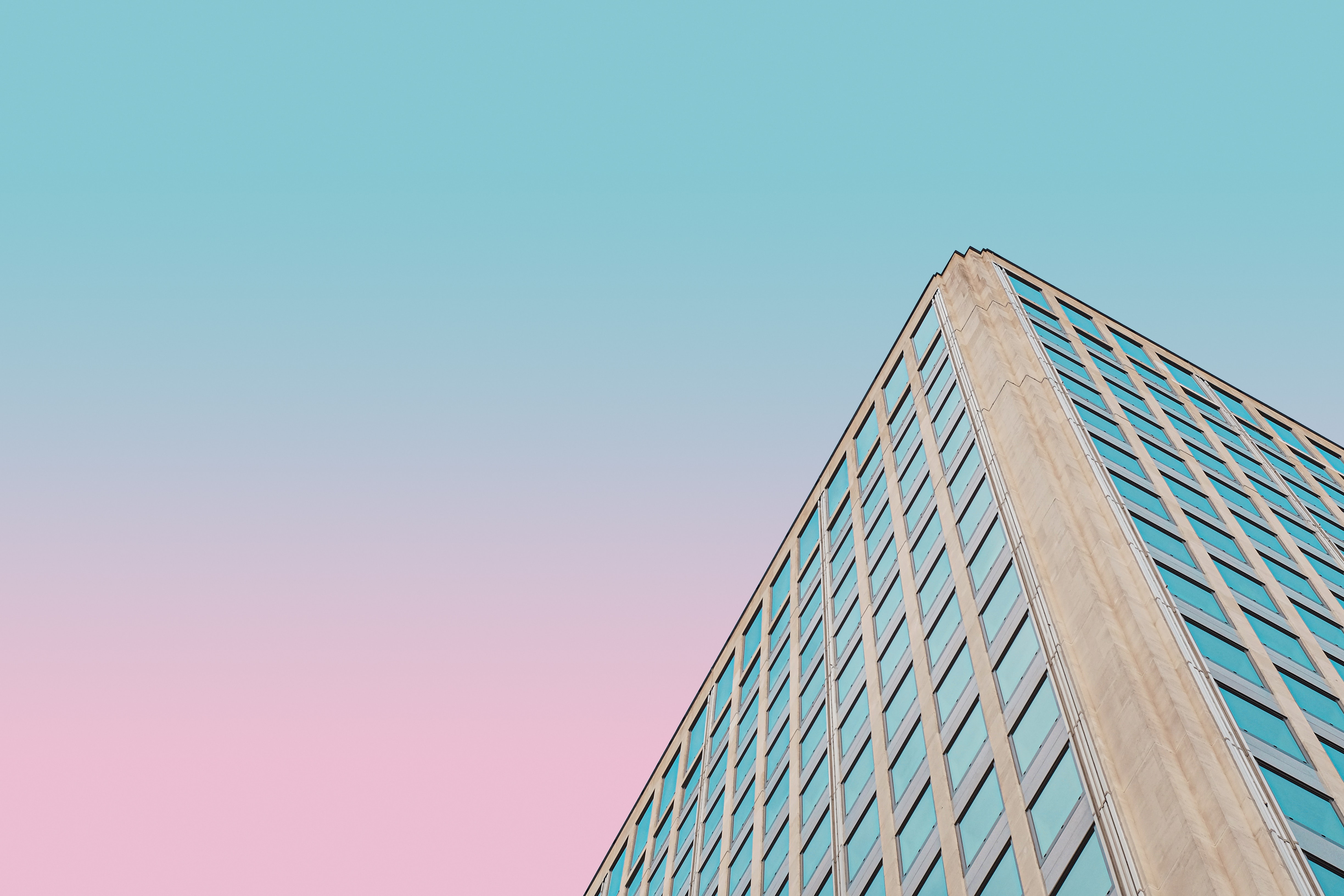 What Are Cryptocurrencies and Why Are They Valuable?

Why did we need to launch a totally new wave of currencies? What specifically makes cryptocurrencies so valuable? The value lies in three core principles: Decentralization, Fixed Supply, and Transferability.

What Is A Cryptocurrency?

The term “cryptocurrency” is short for “cryptographic currency”. It refers to a new type of digital money.

Bitcoin was the world’s first successful cryptocurrency. Today, there are over 7400+ cryptocurrencies – including well-known tokens like Ethereum and silly ones like Dogecoin.

Why Are Cryptocurrencies Valuable?

Why did we need to launch a totally new wave of currencies? What specifically makes cryptocurrencies so valuable? The value lies in three core principles: Decentralization, Fixed Supply, and Transferability.

Traditional currencies like the US Dollar are controlled by centralized institutions like the US Federal Reserve System. Other countries have their own central banks – like the Bank of Canada or the Bank of England. These institutions allow governments and banks to control the supply of currency. They can “print” units and inflate their currency whenever they like.

When a government prints money, that money is called a fiat currency. “Fiat” simply means “an authoritative decree”. A piece of paper only has value “by decree” when the US government puts their stamp on it and calls it a $100 bill, for example.

Cryptocurrencies work differently. Most cryptocurrencies are not controlled by anyone at all. Cryptocurrencies like bitcoin are “decentralized” because control is spread across the entire network of bitcoin users, instead of leaving major decisions in the power of the few.

Cryptocurrencies also work differently because their supply is fixed and cannot be changed. There can only ever be 21 million bitcoins in existence, for example. Meanwhile, traditional fiat currencies like the USD have no fixed supply: the government can print more US Dollars whenever they like which is why we have inflation. The total amount of USD bills in circulation is increasing every year, which means the value of each USD bill in circulation is gradually decreasing. Bitcoin and other cryptocurrencies have a fixed supply that leads to deflation instead of inflation – which is why the value of bitcoin has steadily increased over time.

Most cryptocurrencies also have very low transfer fees. It might cost $50 to transfer $200 with Western Union, for example, but only $0.05 to transfer $2 million in Bitcoin. This is a huge benefit to anyone in the world – whether you’re a millionaire seeking to transfer money securely and cheaply or you’re a migrant worker sending money to friends and family overseas.

Cryptocurrency transfers have another advantage: transfers are irreversible and secure, which means merchants don’t have to worry about the cost of fraud or chargebacks.